With Tencent as a potent donor, the Finns under the project name Vanguard develop a new shooter.

Remedy Entertainment and the Chinese industry giant Tencent have completed a publishing deal via the next project of the Finns. Remedy will develop the game with the code name Vanguard based on the Unreal Engine for the PC and consoles and take over the distribution in Western markets. Tencent, on the other hand, is responsible for localization and publishing in various Asian markets. In addition, the Chinese get the world's rights to develop mobile games with the new brand. 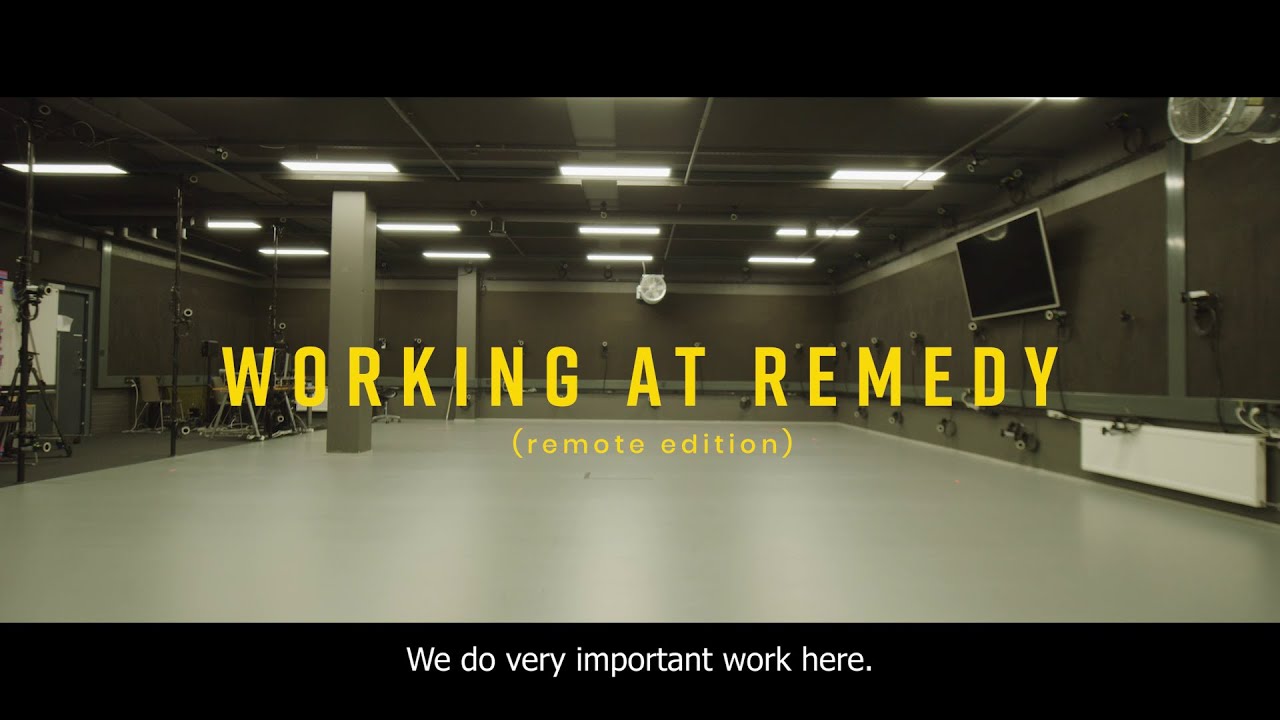 Currently, the project is still in the proof-of-concept phase, but should be transferred to full production very soon. Vanguard comes from the creative minds in Finland and is to become a free-to-play title that connects cooperative EVE shooter elements with Remedies Teutzexpertise. In addition, Remedies is the first attempt to take foot in the Games-As-A-Service area.

When Vanguard appears, is not fixed yet. However, we do not expect a release before 2024, because the remedy is currently employed with Alan Wake 2, recently completed the campaign to Crossfire and works with Epic Games on a smaller game.