Endstation semi-finals: Long runners at Sprint not in the front

The German cross-country skiers have been at the classical sprint at the Tour de Ski at an early stage. On the fourth stage in Oberstdorf, only Local Matador Colette Ryder managed to the semi-finals on New Year's Day, which meant for them terminus. The Oberstdorferin managed as twelfth but again a good result. The victories got the Russian Natalia Neprjajewa and Johannes Placebo. The Norwegian built his leadership in the total classification with his third day victory, Russian took over the Leader jersey for the first time.

It is pleased that the hard work is now paying off with such a constancy, said Ryder, who now finishes the tour because of the other Olympic preparation. 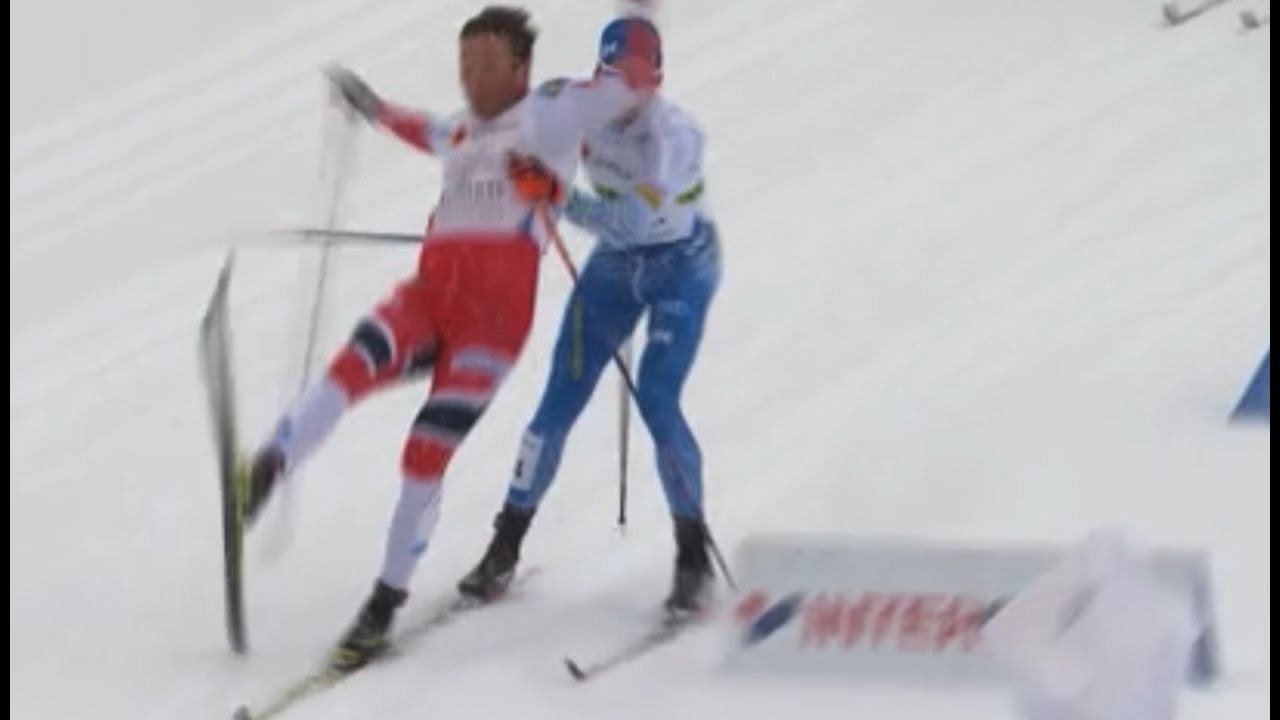 Tech had Henning Katharina. The Oberwiesenthaler had fought as a tenth of the qualification confused sovereign in the quarterfinals. There she was involved in a fall of the American Jessica Digging, triggered by the Sweden Frida Carlsson. As a result, she had no chance on the semi-final. Carlsson was occupied for the offense with a three-minute punishment, which takes all the opportunities to the overall victory.

There was a bright spot in the men. In Janos Rugger, it made a DSV runner for the first time this season into the quarter-finals. There, however, came as expected for the Junior World Champion of 2017 in this discipline. In the prologue, every step as fit as I wanted that. As the post in the quarter-finals on the last climb, missed the power, said Rugger, who became 26th.