Vampire Galeba Video: The Masquarade - Swansong and its creation

Big Bad Wolf and Nacon in the new video talked about one of the three protagonists RPG Vampire: The Masquarade - Swansong named Galeb. 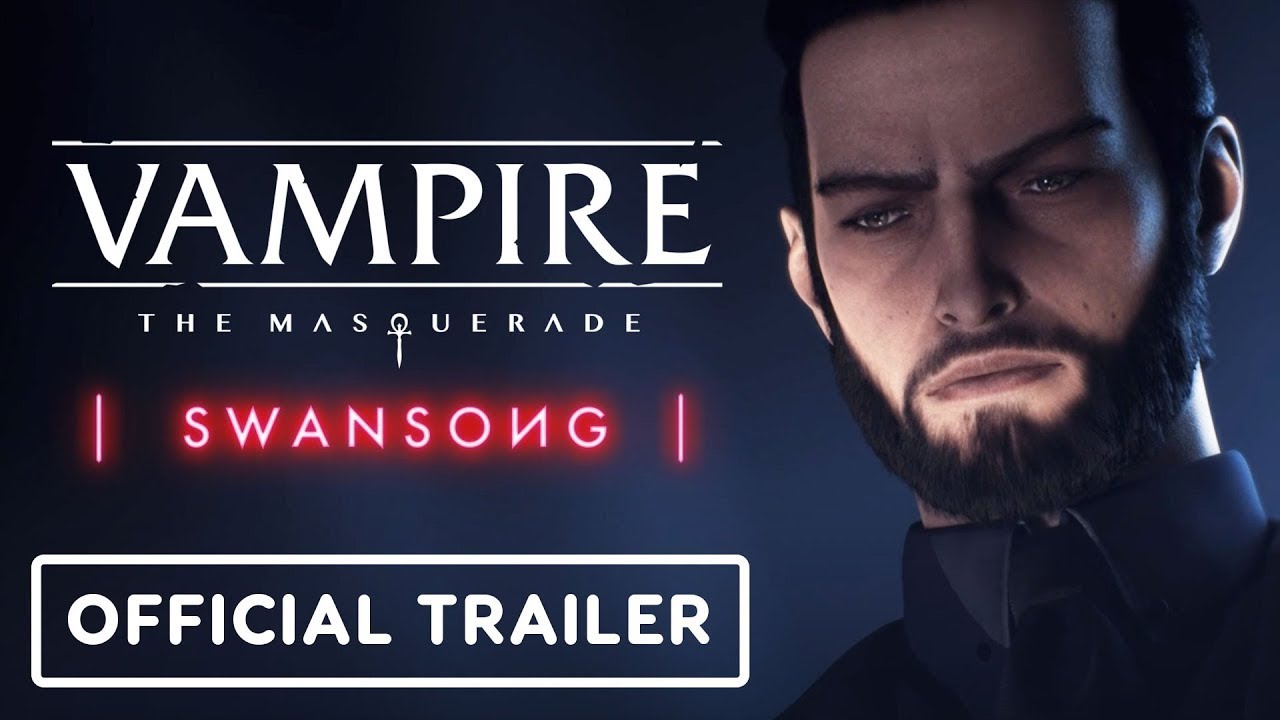 The artist, screenwriter and designer of tasks told about one of the oldest bloodsuckers Boston. He has strength, wealth and immortality, but the restless wanders around the light in search of something lost. Or that he never had.

As for the gameplay, the galbe has high resistance to physical damage, and he is able to turn NPC into obedient puppets, subjugating their minds.

Vampire: The Masquarade - Swansong will be released on PC (EGS), PlayStation 4, PlayStation 5, Xbox One, Xbox Series X | S and Nintendo Switch on May 19, 2022.