Publisher JOYSTICK VENTURES has officially announced the adventure game Do not feed the monkeys 2099 on June 13. The compatible platform is PC (Steam). It is scheduled to be released in the fall of 2022.

Do Not Feed The Monkeys 2099 is a point & click-type adventure game. The stage is in 2099. It is a dystopia world where technology grows rapidly with alien knowledge, and giant companies work on planetary sponsors. Human resources have expanded to the galaxy due to the depletion of the earth. Currently, humans, robots and aliens are partially built in society. Under these circumstances, the player belongs to the Primate Observation Club. As you stay at home, you will secretly monitor the life of various residents. 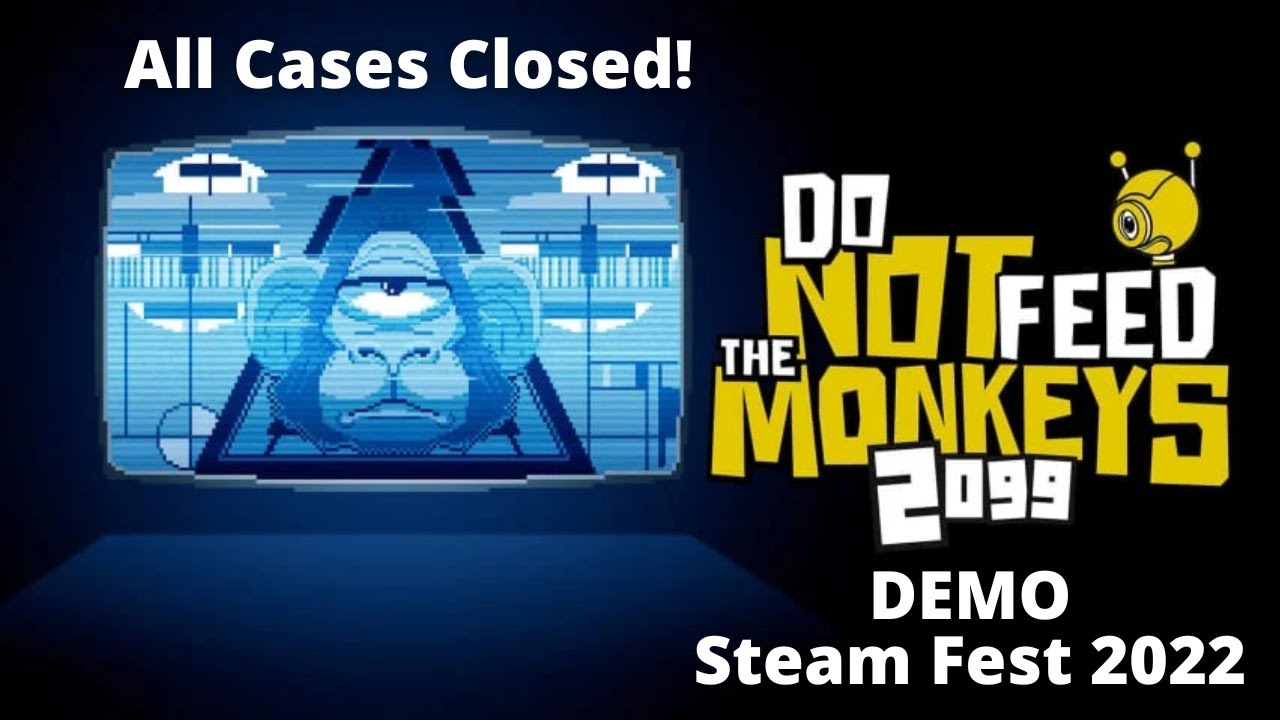 The player manages hidden cameras and monitors installed in various rooms through the app called MonkeyVision. By utilizing the Internet, you can know more about monitoring. If you want to increase surveillance cameras, you can earn money on a side job.

As you know about the monitoring target, you will eventually have the opportunity to interact over there. It is said that interference can be interfered by various means, such as hacking a security system, calling for a threatening phone, or adding a drink without permission. However, it seems that overdoing is prohibited because the interference of the monitoring is originally prohibited by the club rules.

In the monitoring work, an Omnipal artificial intelligence appears. In addition to advertising companies, it also provides mysterious functions, and players will be another window to know the outside world. End game content is also available, and various abilities such as fast forward functions will be available from the second lap after clearing the game. In addition, there is a peephole at the entrance of the room where the player is. Before you get to know, you can check who is in front of the door and judge whether or not to open the door.

Do Not Feed The Monkeys 2099 is a sequel to the adventure game Do not Feed the Monkeys released in 2018. The previous work has gained more than 5,500 evaluations in Steam's stroke reviews, holding the status of very popular. The pleasure of busy gameplay, which monitors the residents and performs chores such as side jobs and meals in real time, has been well received. While inheriting such a route, a new work that has changed the stage setting will be released.

Do Not Feed The Monkeys 2099 will be released on Steam for PC in the fall of 2022. Currently, a free demo version is also distributed.