MSI Korea Co., Ltd. (http://kr.msi.com, CEO) will launch the 'MSI Z790 Catlike' motherboard in the domestic market, which has strong power supply and memory performance, as well as the best convenience and perfection. It was revealed.

The Z790 Catlike adopts a VRM design consisting of 28 phases of high-quality digital power supply, allowing you to fully perform the performance of the Intel 13th generation core processor. In addition, it uses 8+8-pin auxiliary power connectors and 8 layer PCBs of server grade to stably supply power, while strengthening signal stability, while establishing an independent cooling solution to excellent for heating control. The performance is also certain.

The Z790 Catlike is designed as a structure in which the power supply and heat pipe are directly contacted, so that the heat can be delivered faster, and the water-pattern heat dissipation pin that maximizes the large aluminum I/O shield and the heat dissipation area advantageous for heat resolution is added too efficiently. Relieve heat. In addition, a dedicated backplate for the power supply was installed on the rear to process the heat and durability.

It supports the latest DDR5 memory, boasting overwhelming memory performance of more than 7,800MHz, and the various overclock presets provided by the MSI can be easily enjoyed by anyone. 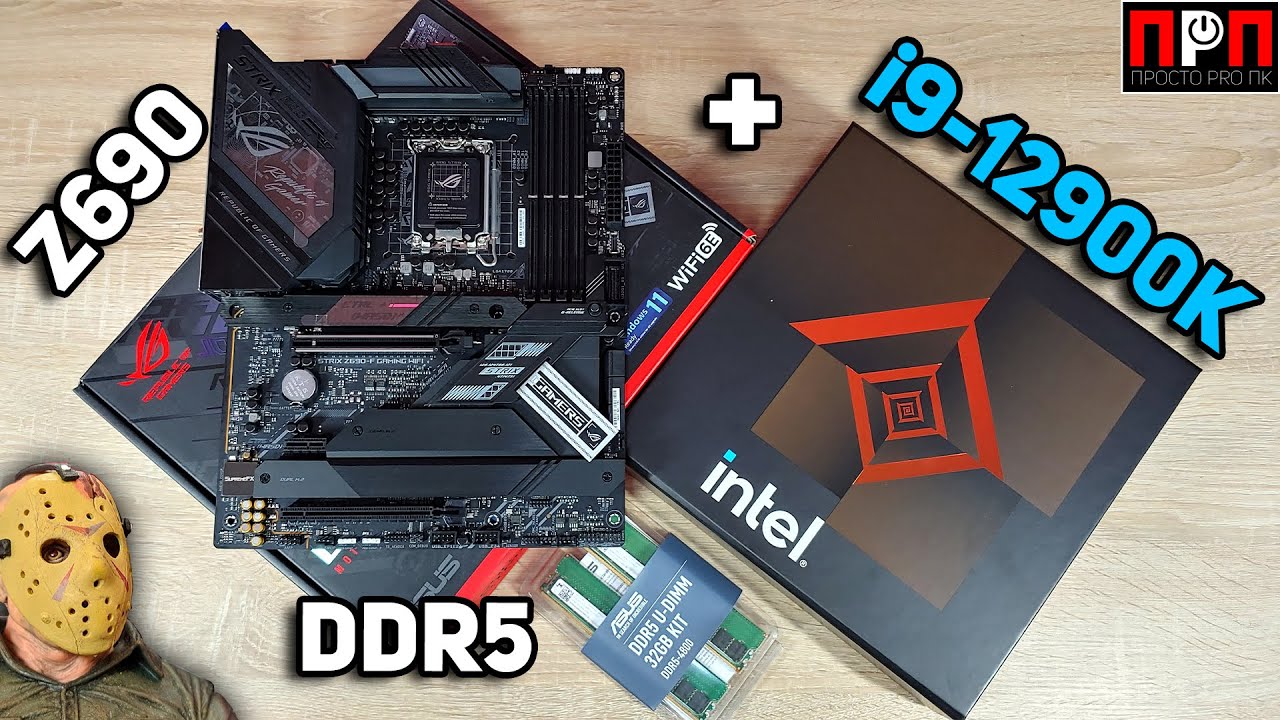 Not only can you build a network environment that is not covered by wired and wireless, as well as providing up to six M.2 SSD slots and enhanced M.2 shield professional to use a number of storage devices without worrying about poor performance. In addition, the LCD touch panel supports the M-Vision Dashboard and Thunderbolt 4, which allows you to check and monitor the system information.