PlayStation 5 Increases 45% Of Its Sales

Recently NPD Group has announced the results in sales of video game hardware and software, having quite interesting results for companies such as PlayStation. To this is added that games like Call of Duty: Modern Warfare II beat other titles such as the best-selling of the year, despite taking two months in the market. It has been confirmed that the growth of sales for Sony in its new console is 45% compared to last year, and that is mostly due to the fact that there is already a more constant console distribution. 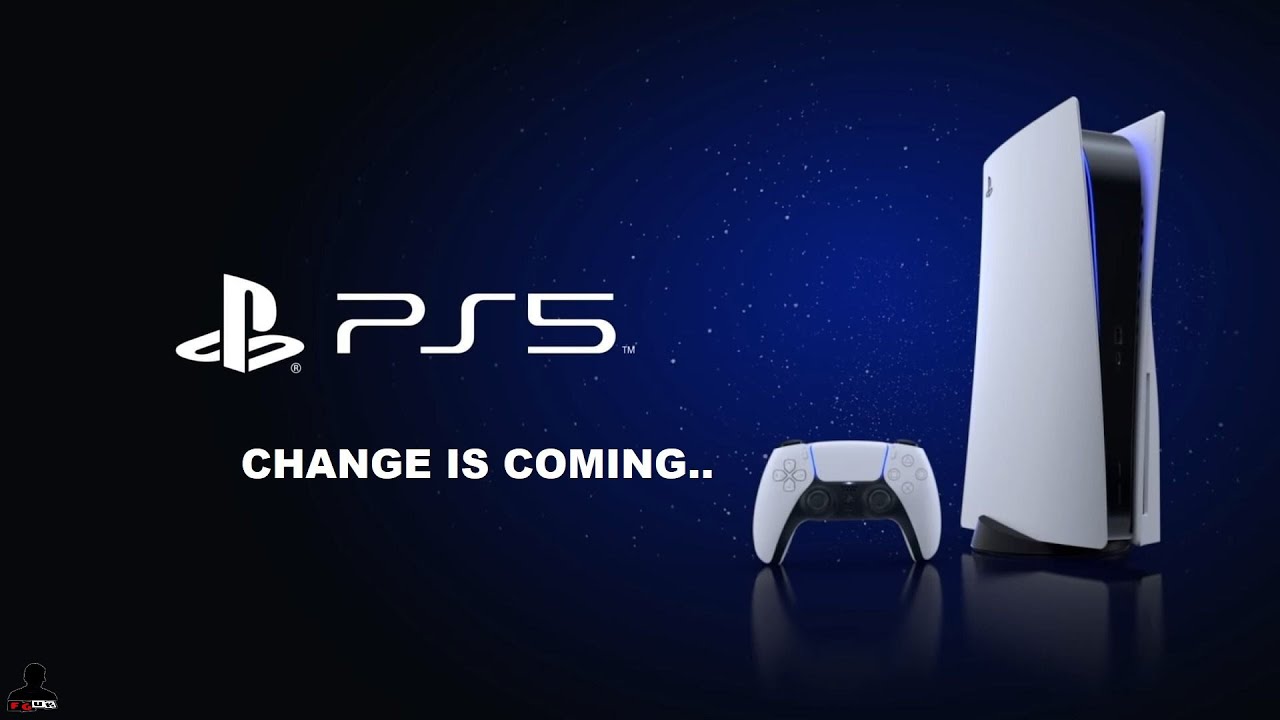 As many will remember, at the beginning the inventories ended as soon as they went on sale, it was impossible to see a console on store shelves. As Mattella de The NPD Group explained, the expenditure of US consumers. In the world of video games it reached 6,300 million dollars, which in turn represented an increase of 3 % over the same period of the year past. This has made PS5 the best-selling console in terms of generated dollars. Thanks to the best distribution of the console, it is possible that these sales continue to grow more and more overtime, especially during the season worldwide. In addition, the exclusive console such as Spider-Man 2 or Death Stranding 2 could finish convincing those who want the console, since they are no longer games that add to PS4.

Via: IG Editor's note: At some point things should be stabilized, so the electronic components to assemble the consoles would already be easier to acquire.